What does AGRO mean?

Did anybody tell you via an online chat box “Don’t get AGRO with me, bro!” and all you were left was the unanswered questions “what does AGRO mean” and “what did I do exactly?” Well, it’s time to find out by reading the following Guess the Text answers and text abbreviations definitions and alternative meanings!

We have to congratulate you for reaching the Guess the Text answers level 69 page, you’re getting closer and closer to finish this game with flying colors! As usual, we’ll be here every step of the way providing you with full texting acronyms explanations and complete walkthroughs in the realm of text acronyms and Internet slang! You know some text abbreviations mean different things in some environments, don’t you? Now we should answer what does AGRO mean and level up!

AGRO as a prefix predates the Internet era, as it is used to form words that refer to agriculture (such as agro-industry or agro-forestry). Today, it stands for “aggravated”. With the rise of MMORPG games, AGRO gained a different meaning, originating from the word “aggressive.” Ask any World of Warcraft player and they’ll tell you AGGRO (with two letters G) refers to a certain type of NPC attack. In gaming and usually in texting acronyms, AGRO stands for something that is hostile.

Now we use AGRO in casual texting which has no relationship with gaming when we want to emphasize that we feel annoyed, angry or provoked, or when we warn somebody else that they start to behave in a hostile, furious manner. 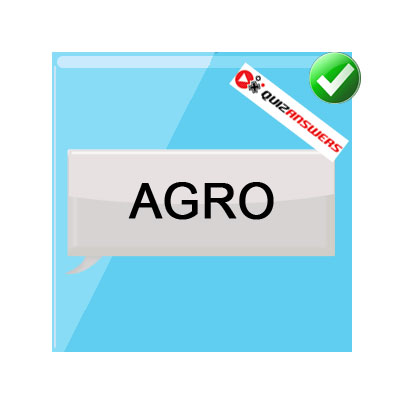